Autumn is beating at the door 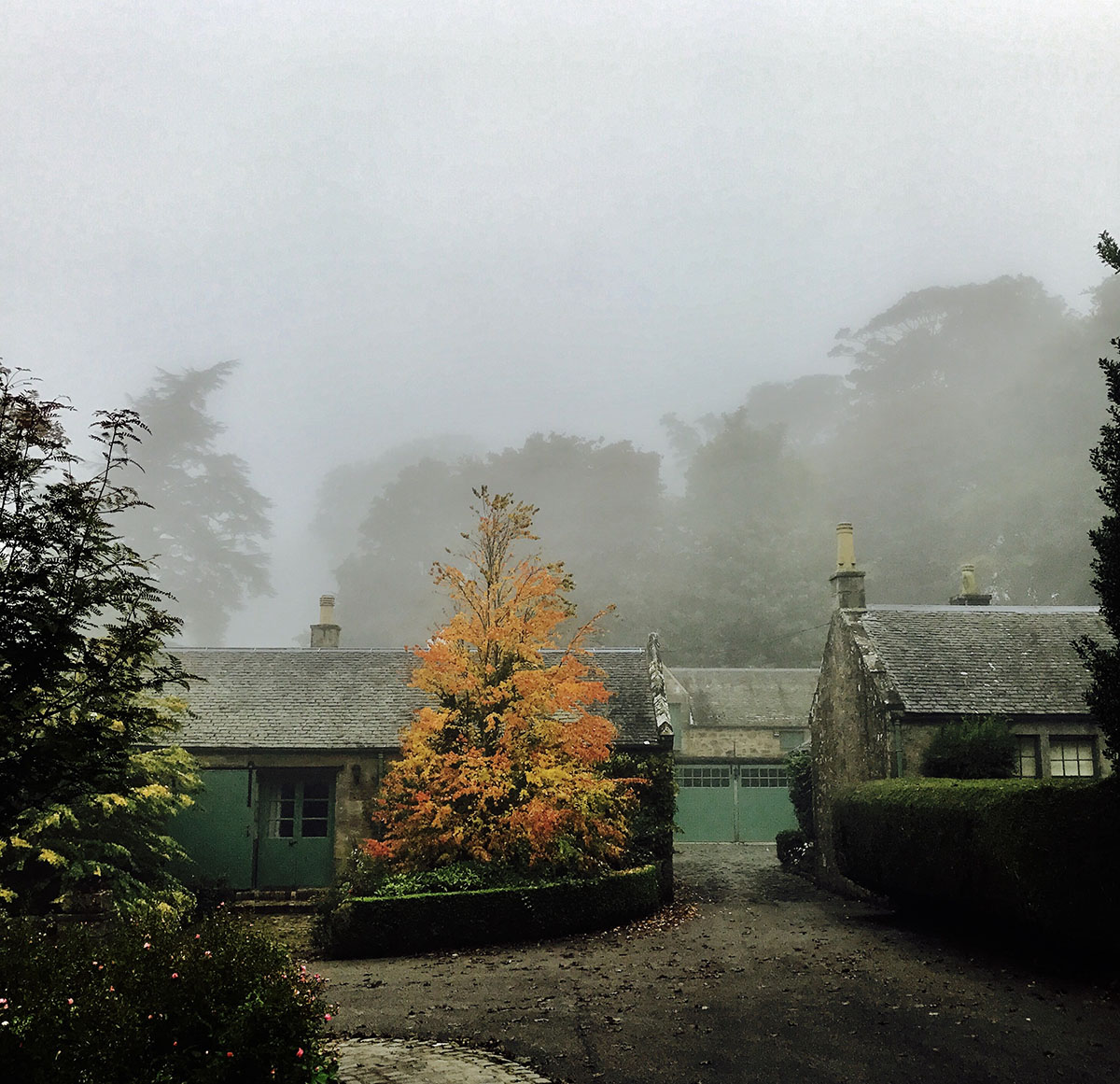 Leaves on trees are slowly turning from the vibrant fresh greens of summer to indulgent amber, scarlet and gold. Berries on bushes in the hedgerows are bountiful and glistening in the early morning dew. Industrious red squirrels are darting around the garden gathering seeds and nuts and any form of insulation they can find to keep the winter weather out of their dreys. Without a doubt the season is turning from summer; autumn is beating at the door. The first named storm of the season is upon us and has left its mark on the garden. Several trees have been blown over or snapped in half, large limbs have fallen from old oaks and beach trees. We’ve spent two days clearing up. 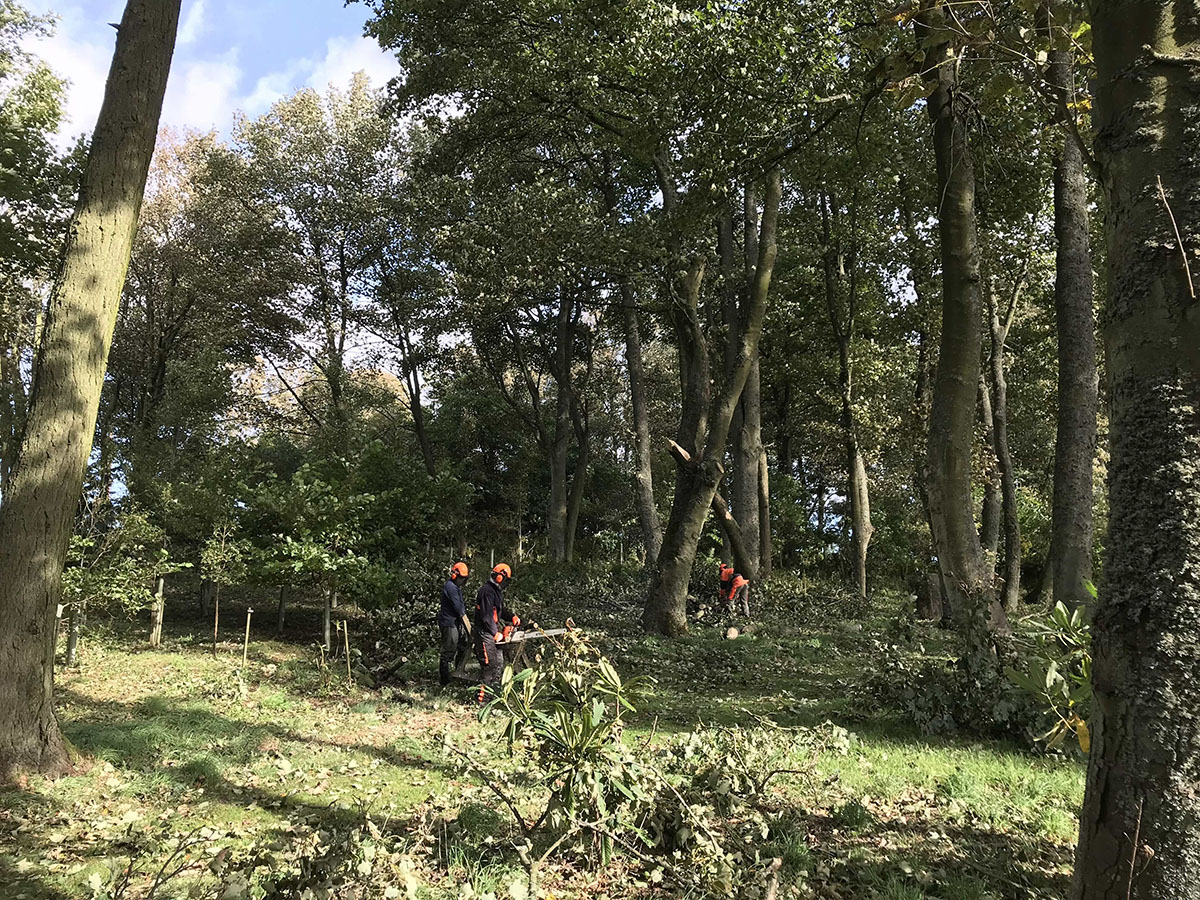 As our gardening predecessors once would have done; we have taken to preserving as much of the garden produce that we grow in the walled garden in our newly constructed root store. The idea of the root store is to prolong access to fresh (and in our case) organic fruits and vegetables and would have originally supplied fresh fruits and root vegetables to the Mansion house throughout the year. Much of the old techniques of storing fresh fruit and vegetables have been forgotten by modern gardeners so we have to rely on the historic accounts of victorian gardeners who were adept at keeping produce for many months.

So far we’ve managed to get our potatoes lifted and stored in crates, some of the better quality apples are polished, wrapped in newspaper and are now stacked in crates. Apples which are scabby or damaged will go into our apple juice (some of which will be fermented into cider). Also stored in the Root Store are pumpkins and squashes, which after being cured in the sun will store until the spring. Carrots, Beetroot, Celeriac and Jerusalem artichokes will be stored in the Root Store in years to come.

Fleshy produce such as plums need to be eaten, frozen or used to create Plum Wine. We’ve done all three (recipe for Plum wine to follow).

We have used the old Victorian Boiler room as our Root Store so have ingeniously divided the room with a floor above the old boiler (which is still in place, but very degraded). This gives us two very useful rooms. The upper story room is the Root Store and the lower story room will be used to grow mushrooms and force rhubarb.

The harvesting of produce is something every estate gardener looks forward to, its the culmination of months of hard work. The bottling and storing is only a tiny part of the overall task; starting with digging over beds and mulching in the winter, to hand fertilising early greenhouse crops. Ultimately the thinning, feeding and nurturing of crops in the garden all works towards these few weeks in the year when you have to be focussed on gathering produce at the right time and processing it so that it is available long into the cold dark days of winter. Its really a very primal hunter-gatherer instinct you’ll find in most people and I’m yet to meet someone who doesn’t take great pleasure and joy from it.

Due to the Covid19 pandemic some activities may not be available. Learn more Dismiss